WE AIN’T TERRORISTS – the politically and grammatically incorrect comedy sensation – present their first television special. All to spread the love, the laughs and to tell the world that we are not terrorists!

Starring Dave Merheje and Ali Rizvi, two of the most prolific and edgiest young comics in the game. WE AIN’T TERRORISTS is a truthful, passionate and hilarious collaboration that’s straight from the streets. It’s fresh. It’s hip hop. It’s pure comedy.

Dave found a love for comedy at a young age and started honing his skills in the gritty Detroit stand-up scene. His comedic style is aggressive and in your face, leaving the audience always wanting more.

Ali went from being a breakdancing latchkey kid and graffiti artist to becoming a leading player in comedy. His smooth, honest and laidback style connects with people from all walks of life and brings them laughing towards the truth.

After countless sold out shows, including the world-renowned Second City comedy club, Dave and Ali are bringing their acclaimed stand-up comedy style to everyone with their first ever one-hour comedy special. 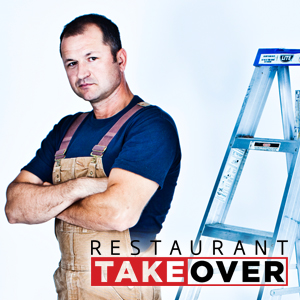 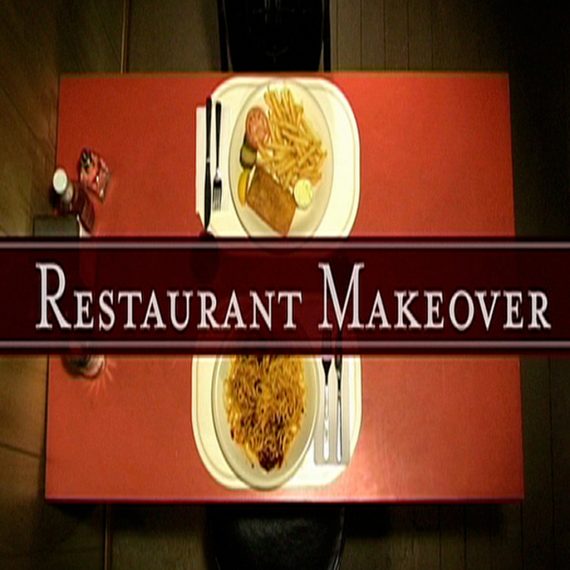 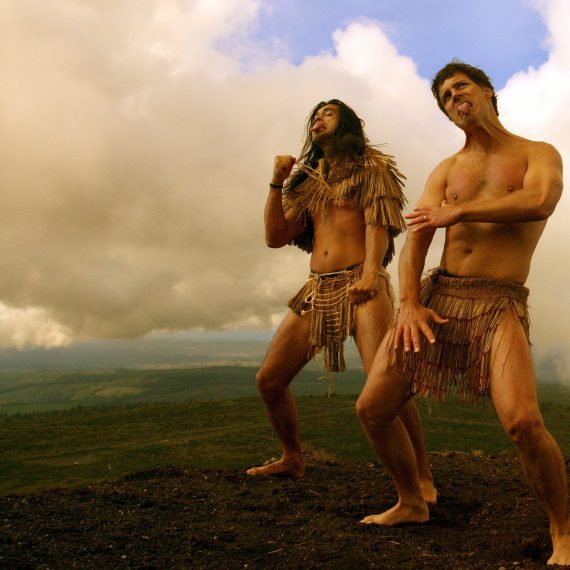 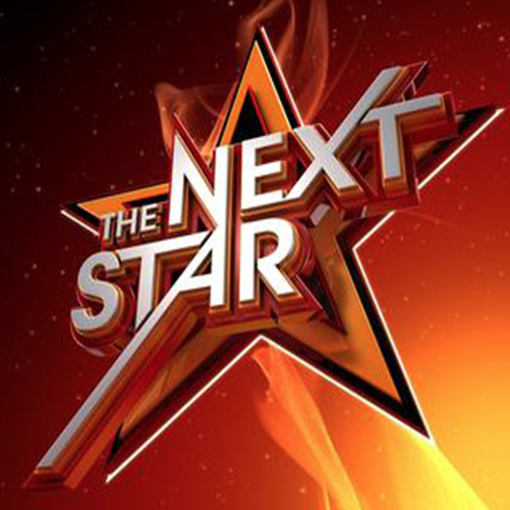