In 2015, the former artist and musician Ache wanted to design an entire sensorial experience for the launch of his most recent single ‘BESAME.’

The objective was to produce a music video in 360 VR to create an impactful introduction of his music in his Latin American tour. We decided to film this 360 VR video in the picturesque and colonial streets of Cartagena Colombia, to give the audience a glimpse of the culture, dance and signature spots such as the historic Teatro Alfonso Mejía. 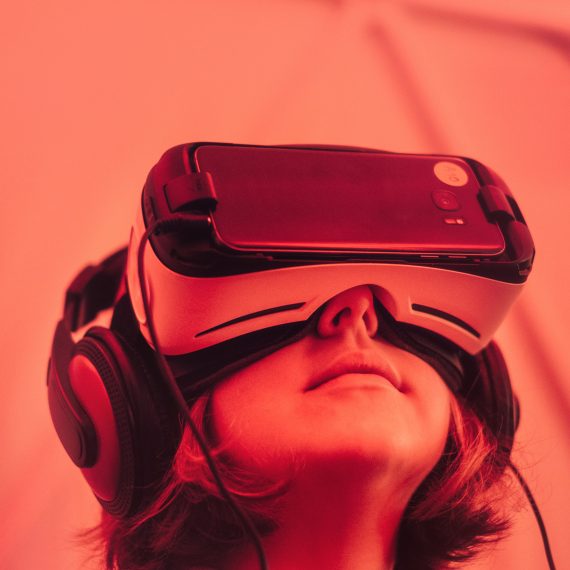 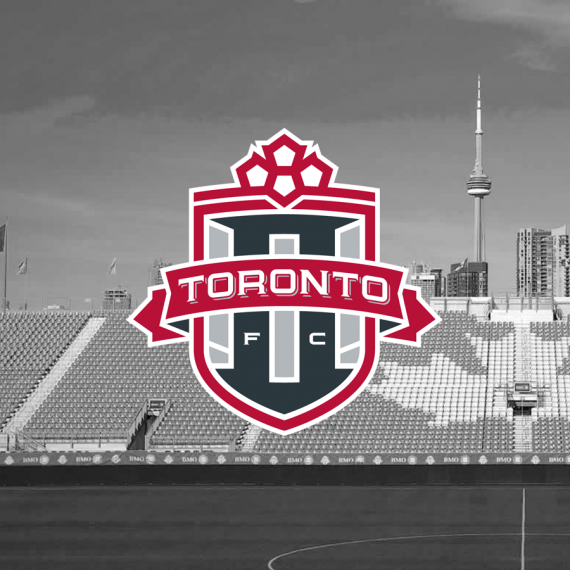